The second annual Massif Music Festival takes place Sept. 22-24, 2017, in downtown Nelson, BC, at the Legion (402 Victoria St.) and the Royal (330 Baker St.). Nelson’s best music festival features headliners Bison, Black Mastiff and B.A. Johnston, local legends Circle the Wagons and The Automation, and returning favourites like Dead Fibres and HEDKS. Following in the footsteps of Massif’s massively successful debut in 2016, the 2017 edition promises more rock and more fun at a price that can’t be beat! Get your tickets now! Massif Festival is presented by Tribute and Nelson Brewing Company. 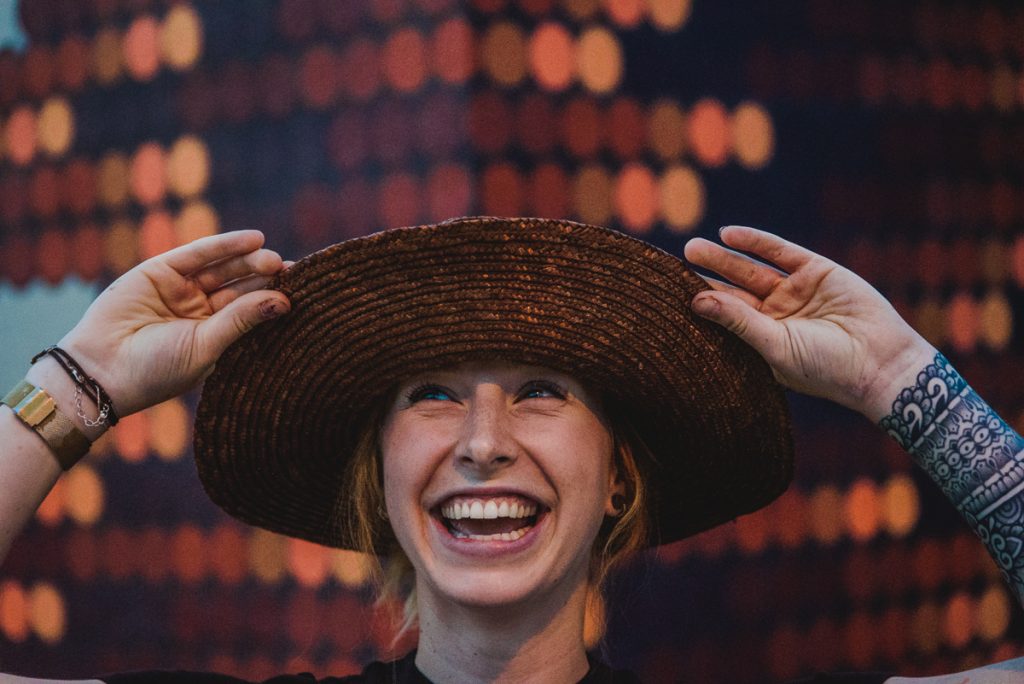